I've created a spring/summer playlist this year.  I was hoping it would be the soundtrack to my summer, tunes to chill out to while enjoying a sunny bus journey into work, but I suppose that's wishful thinking at the moment!  Here are some artists I've only just discovered this year who have made the list. 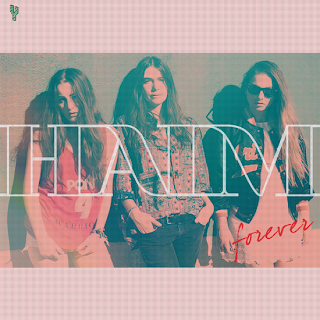 Haim - I've downloaded Haim's EP, Forever, and it's such addicting listening.  It's this bizarre blend of pop, rock and R&B which, as mad as it sounds, really works. 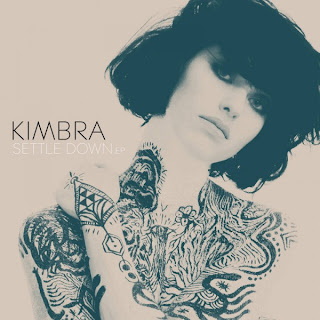 Kimbra - 'Settle Down' is a fab track with vocal percussion that builds and builds.  She's got a great bluesy voice which is very easy to listen to.

Icona Pop - not my usual thing, but 'Nights Like This' has the potential to be a great summer anthem. 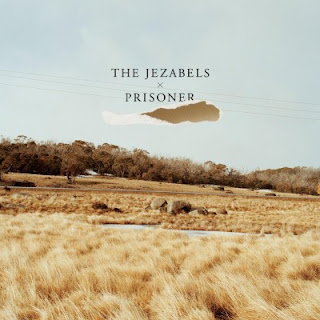 The Jezabels - I downloaded Prisoner before going to see Garbage after learning that The Jezabels were their support act.  It's a fab alt rock album.  I especially like 'City Girl' and 'Long Highway'. 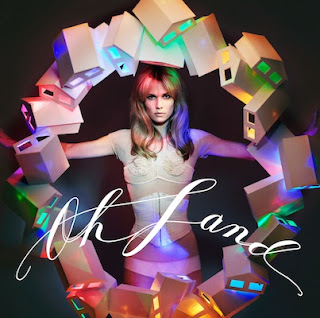 Oh Land - I remember reading that Oh Land, born Nanna Øland Fabricius, is the daughter of an opera singer and an organist.  It sounds like she's broken free from these traditional bonds, creating amazing electronic sounds. 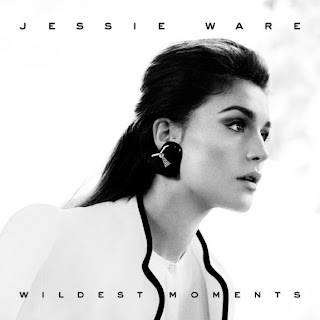 Jessie Ware - this is a really chilled track, very sophisto-pop.  She's got such a smooth voice, extremely easy to listen to.
written by S. at 22:22
about Haim, Icona Pop, Jessie Ware, Kimbra, music, Oh Land, playlist, summer, The Jezabels

Newer Post Older Post Home
Subscribe to: Post Comments (Atom)
I sometimes dream of running to some sun bleached desert or green, dewy suburban wilderness and living like a character in a Coupland novel.
cinders & rain. is the online home of S., a twenty something living in London who loves geekery, Japanorama, feminism, literature, electronica, crafting and collecting whatever takes her fancy.